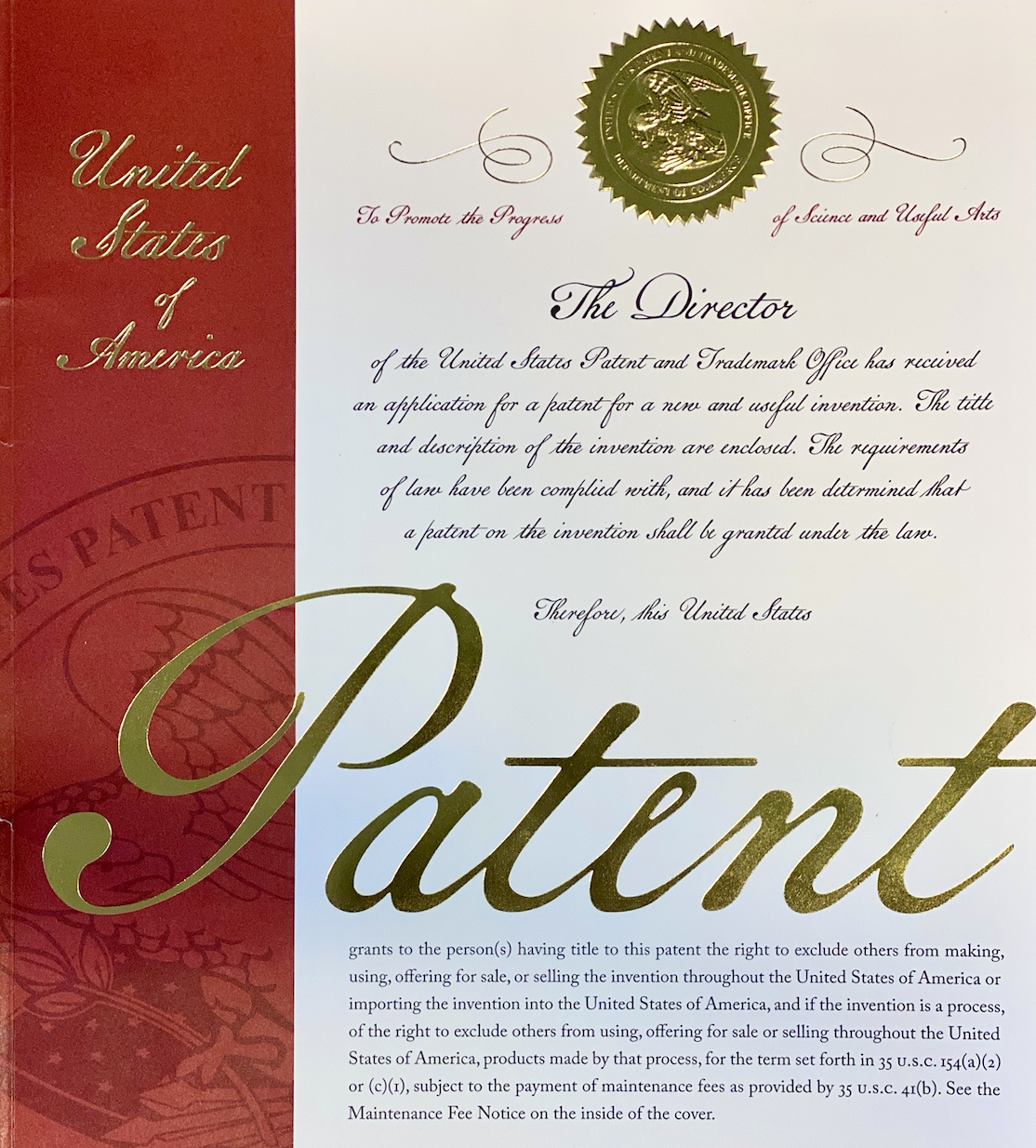 Luxembourg, 8 December 2022 – The US Patent and Trademark Office has granted OQ Technology, the pioneer of 5G IoT satellite services, patents for its “frequency synchronisation” and “timing synchronisation” technology. The two synchronisation technologies are already used for communicating with the satellites in the company’s growing 5G IoT (Internet of Things) constellation connecting IoT devices globally.

Following the patent grant for its power-saving “wake-up” technology, OQ’s remaining three technologies pending patent applications in the US and the EU include IoT device localisation, inter-satellite link technology, and a satellite system design and network architecture for cellular IoT communication between satellites and ground stations.

Omar Qaise, founder and CEO of OQ Technology, said: “The company is going from strength to strength. With frequency licenses and chip partnerships in place, OQ Technology has become the first company to operate the beginning of the world’s first constellation of LEO satellites providing 5G coverage for IoT devices based on standardised 3GPP cellular technology for narrowband-IoT.

“We have been forward-thinking in patenting these innovative technologies back when we started and we welcome very much that 3GPP Release 17 is in-line with our vision.”

The technology behind the two patents synchronises communication during data transmissions and thus improves the signalling between terminal devices and base stations. Effectively, they compensate for both frequency change issues due to the Doppler effect and timing shift issues, when sending data over great distances and between moving objects. Together they improve the quality of data transmissions and data rate capacity, and they help to save energy. As another direct benefit to customers, it means that they can receive faster and efficient transmissions packed with more data and with fewer transmissions.

OQ Technology has been leading the way for satellite-based 5G communications via low Earth orbit, since it created the world’s first universal plug and play IoT device that can provide connectivity using LEO satellites.

This year it became the first to operate the beginning of the world’s first constellation of LEO satellites to provide 5G coverage for IoT devices based on standardised 3GPP cellular technology for narrowband-IoT. The next satellite being added will be “MACSAT”. Scheduled to launch in March 2023, it aims to demonstrate advanced 5G IoT services.

The company has also developed a technology using standard mobile chips that are much cheaper than expensive legacy satellite chips. They are essential to keep costs low when roaming freely between mobile networks on the ground, which OQ’s IoT satellite constellation provides anywhere in the world.

About OQ Technology OQ Technology operates the world’s first constellation of LEO satellites providing 5G coverage for IoT devices based on standardised 3GPP cellular technology for narrowband-IoT. Its technology is available for mobile operators and customers in industries such as energy, mining, logistics, maritime, agriculture, and defence. The company’s patented technology can easily be used to connect existing cellular chips, allowing billions of users around the world to have ubiquitous IoT connectivity anywhere and using both terrestrial and satellite networks. www.oqtec.com | https://twitter.com/oqtec | https://www.linkedin.com/company/oqtechnologysarl