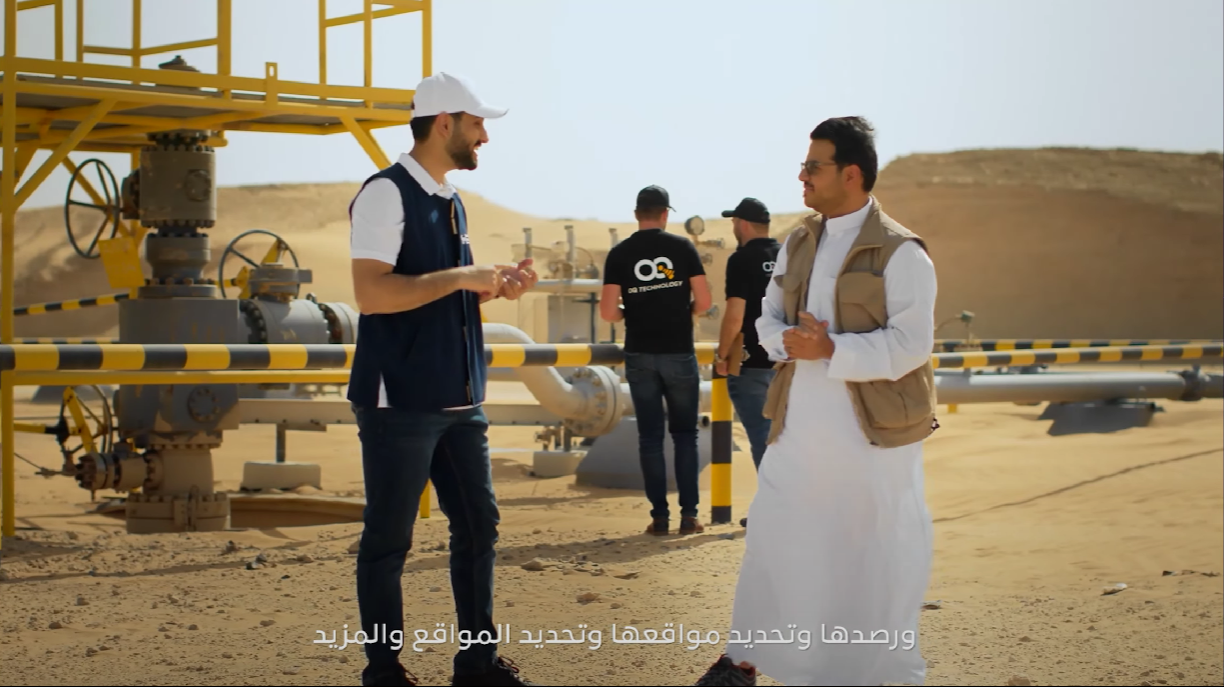 OQ Technology has successfully conducted a real-life pilot test with the Saudi Communication, Space, and Technology Commission (CST) in collaboration with the oil and gas company Saudi Aramco and the Saudi Ministry of Energy for connecting remote assets such as pipelines and smart meters) into OQ Technology’s LEO satellites using Rel 17 5G Internet-of-Things technology. We are the world’s first satellite telecom operator for global IoT connectivity using 5G protocol to provide connectivity anywhere, especially in remote and rural areas.

The use cases were: 1- Connecting gas and temperature sensors from a remote oil wellhead and pipelines to the satellite 2- Connecting electricity smart meter indoors to relay billing and power consumption data More details are shown here: https://www.cst.gov.sa/en/ntn/Pages/5 All rights reserved to CST 5G NB-IOT OVER LOW EARTH ORBIT (LEO) SATELLITE

The trial was conducted in one of Aramco’s remote sites located in the Ain Dar area. The trial aims to demonstrate the potential use of Low-Earth Orbit (LEO) satellites for IoT coverage in remote areas. The schematic diagram of the trial is illustrated in Figure 1, where the field sensor data is interconnected to an OQ TECH terminal through Bluetooth before forwarding the sensed data to the corresponding satellite. The trial setup can be categorized into two main segments, namely Ground and Space, where both can be summarized as follow: 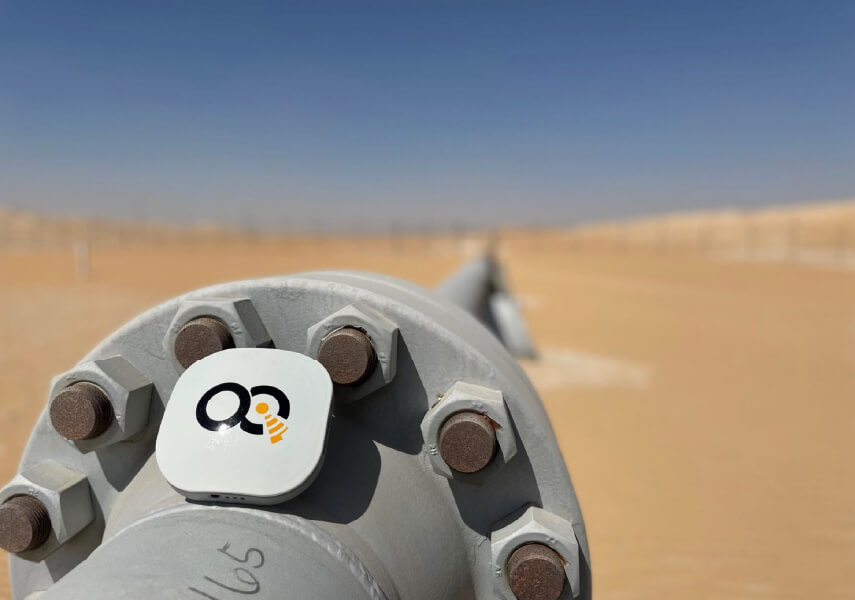 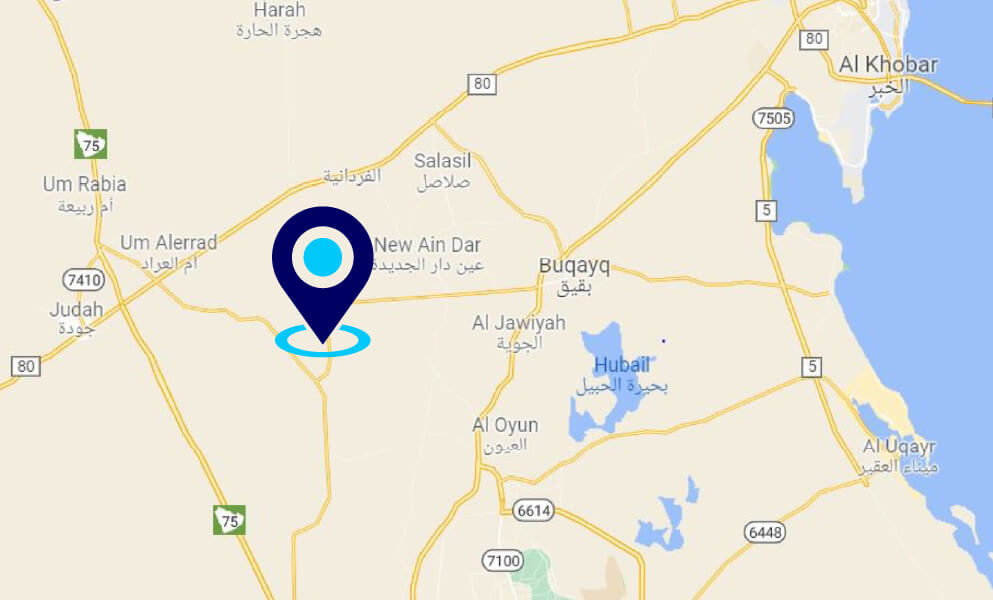 About NTN Fig.1. The schematic diagram of the trail.

GROUND SEGMENT Use case defined together with Aramco and meant to represent data/parameters that could be vital importance to Aramco operations: Temperature/Humidity CO2

One OQ TECH terminal is interconnected through Bluetooth to sensors and natively support GPS positioning. Terminal gathering temperature/humidity/CO2/GPS reading every 2 hours and storing until next satellite pass. Very large beamwidth to allow connection for virtually any elevation. No need for accurate pointing, the terminal is just laid on any surface and is ready to transmit.

Fig.3. The satellite elevation angles towards the Ain Dar area. 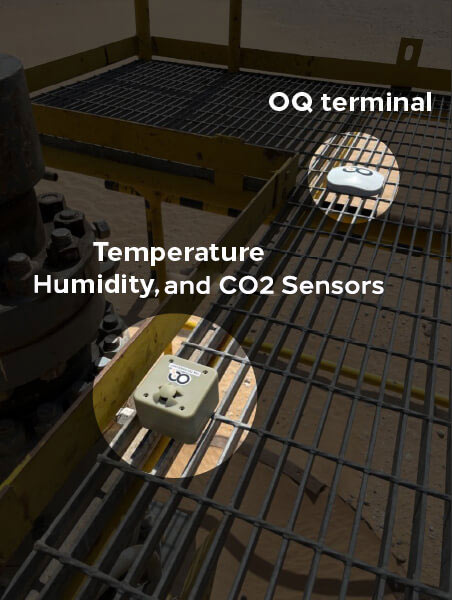 The readings were collected every 2 hours from the sensors where the transmitted packet contains of the following:

TRAIL RESULTS An ultra-high reliability connection was achieved as all the transmitted data frames were successfully received and decoded at the ground station. The decoded data were then transmitted to the cloud-based dashboard shown in Fig. 4. Additionally, a date throughput of 9.6 Kbps and an overall latency of 10 milliseconds (ms) were attained, respectively. In conclusion, our successful trial has demonstrated that, the LEO-aided 5G -IoT satellite can be used to provide coverage to remote areas in harsh environments.