Luxembourg - 03.06.2021 OQ Technology has contracted Leaf Space to procure a satellite ground station to be installed in Luxembourg and connect to OQ’s newly established satellite control center in Leudelange.

As part of the MACSAT program, OQ Technology has moved to a new location in Leudelange and started equipping its offices with the essential equipment needed for satellite operations. The company is aiming to launch a very advanced satellite mission (MACSAT) dedicated to 5G Internet-of-Things and massive machine communication. The control center will be used to monitor and control the satellite and will be a cornerstone towards operating a fleet of satellites in future.

The ground station (from Leaf Space) is planned to be installed in Bascharage (few km away from OQ control center). The location is suitable as it is in central Europe and can give access and support to critical passes of the satellite. OQ Technology is also anticipating to use the ground station and its operations capabilities to support other third party missions.

The in-orbit pathfinder mission (MACSAT) aims to foster Luxembourg and European space industry partnerships. This contract was funded by the Government of Luxembourg through an ESA contract in the Luxembourg National Space programme (LuxIMPULSE).

About Leaf Space: Leaf Space is pioneering the concept of ground segment as-a-service (GSaaS) for forward-thinking satellite and launch operators around the world. Since its inception in 2014, Leaf Space has focused on developing the highest quality ground station services and technology with the goal of creating the most efficient and valuable ground segment solutions available on the modern space market. 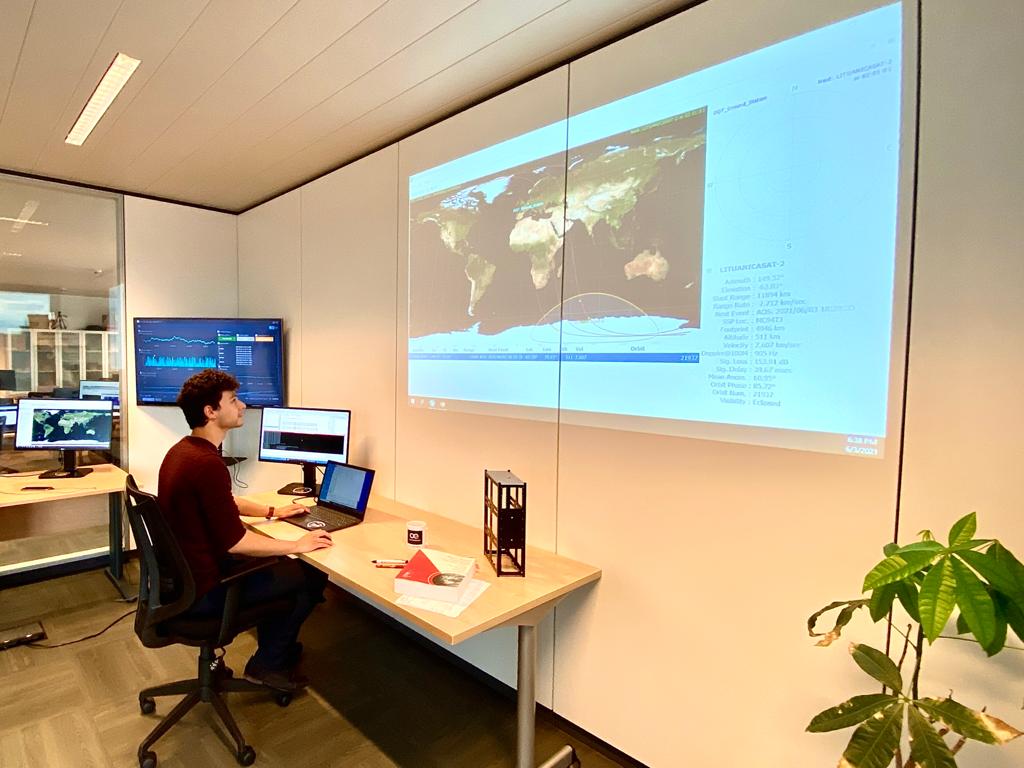 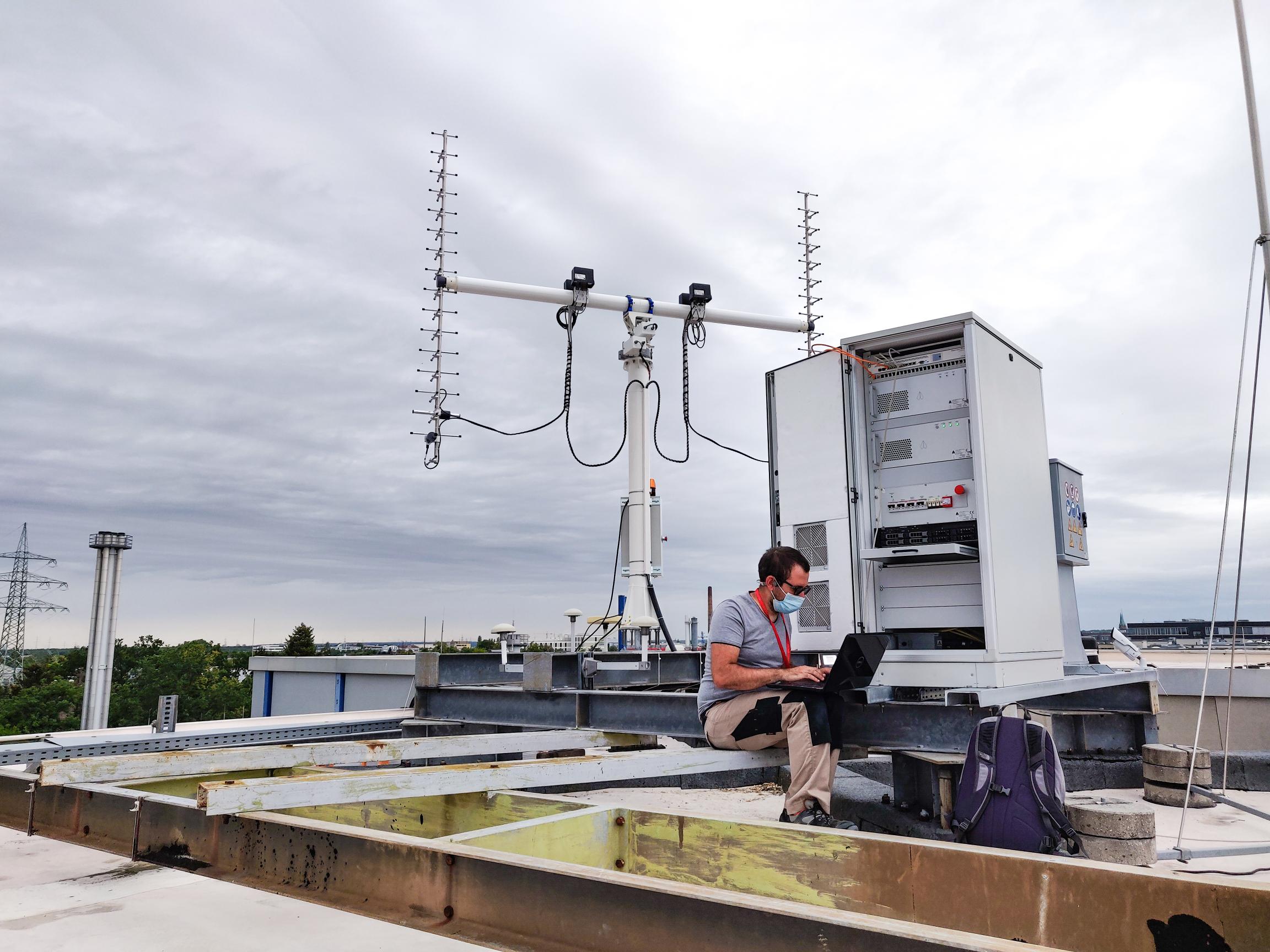 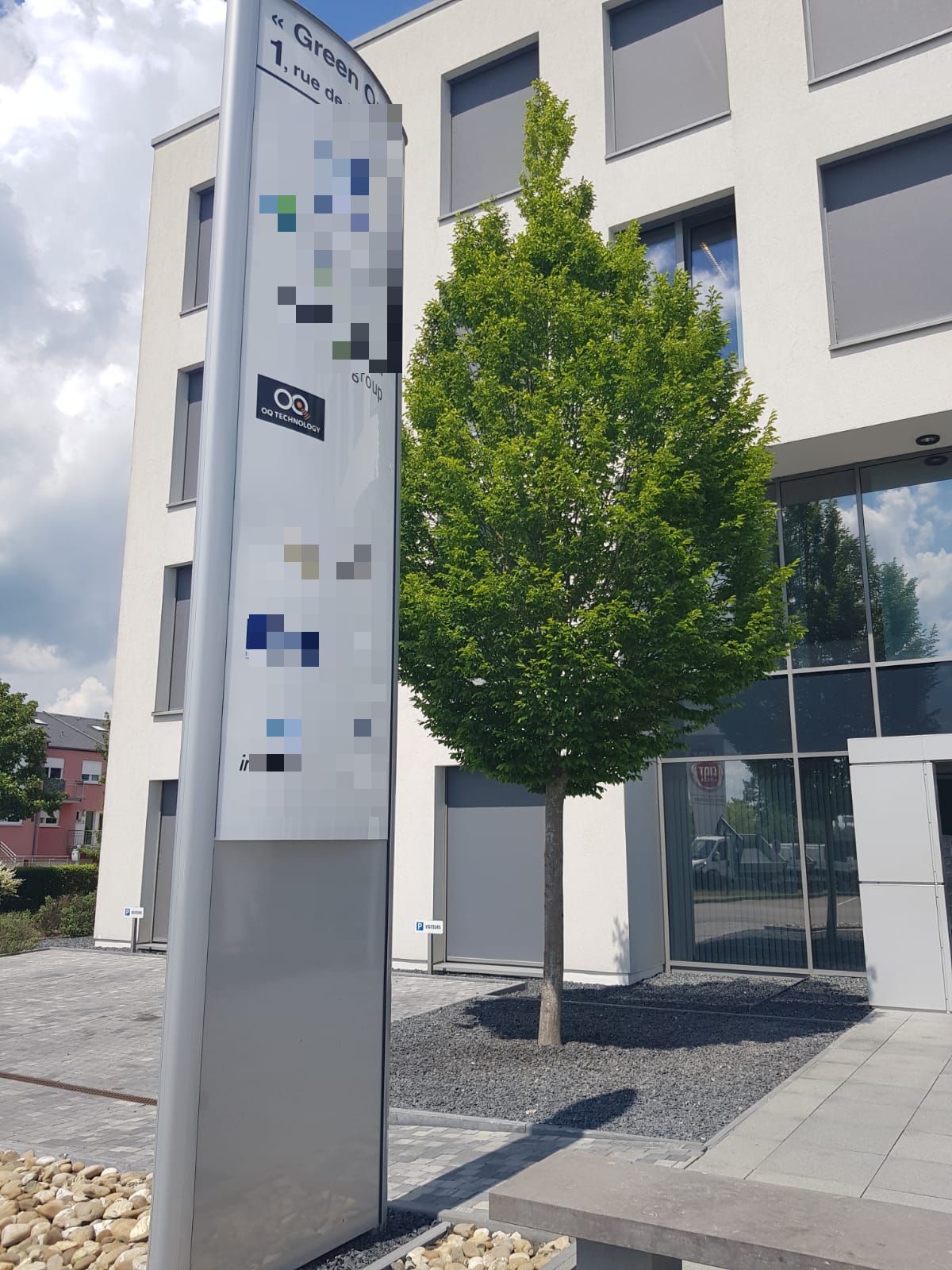 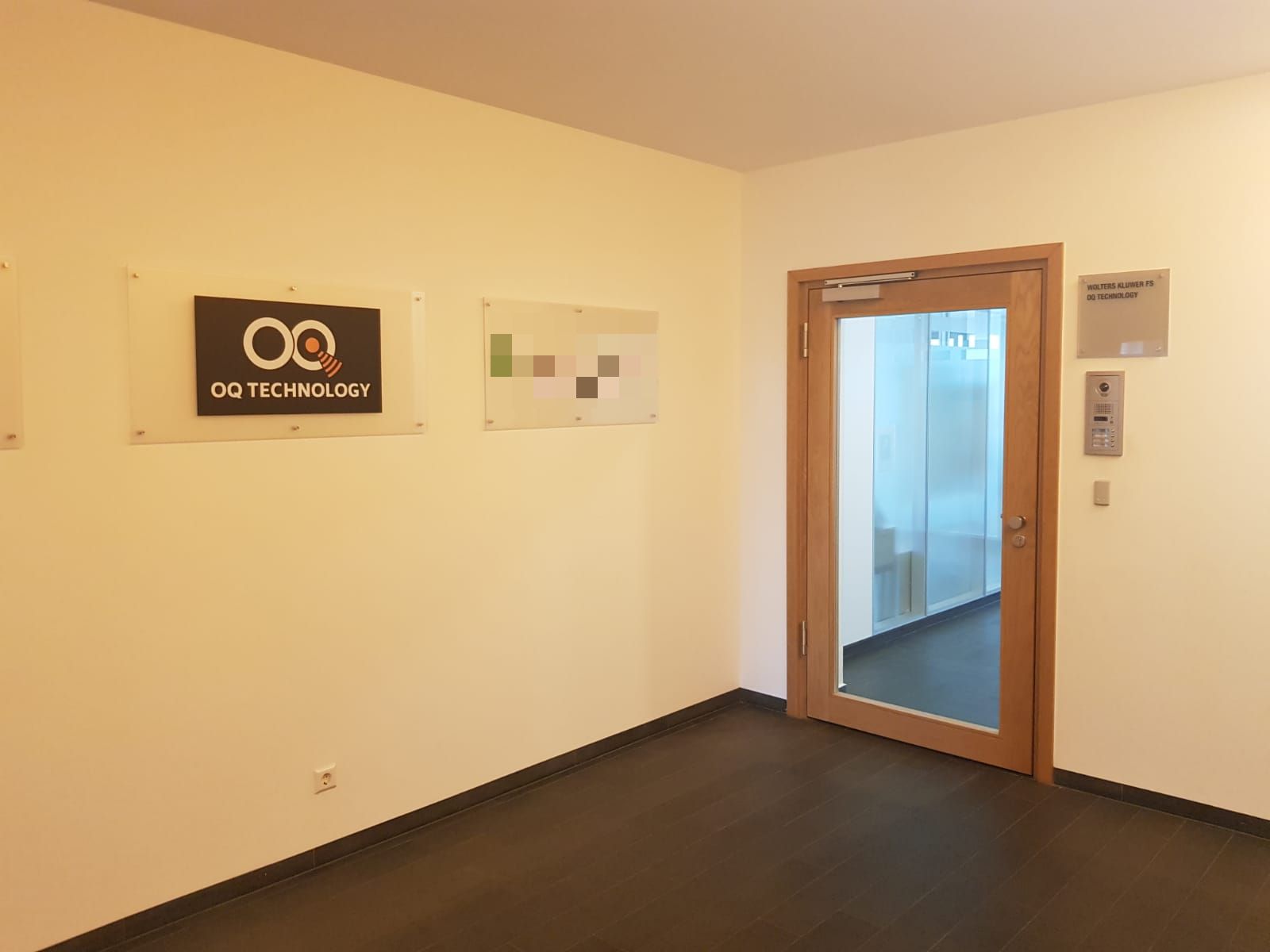