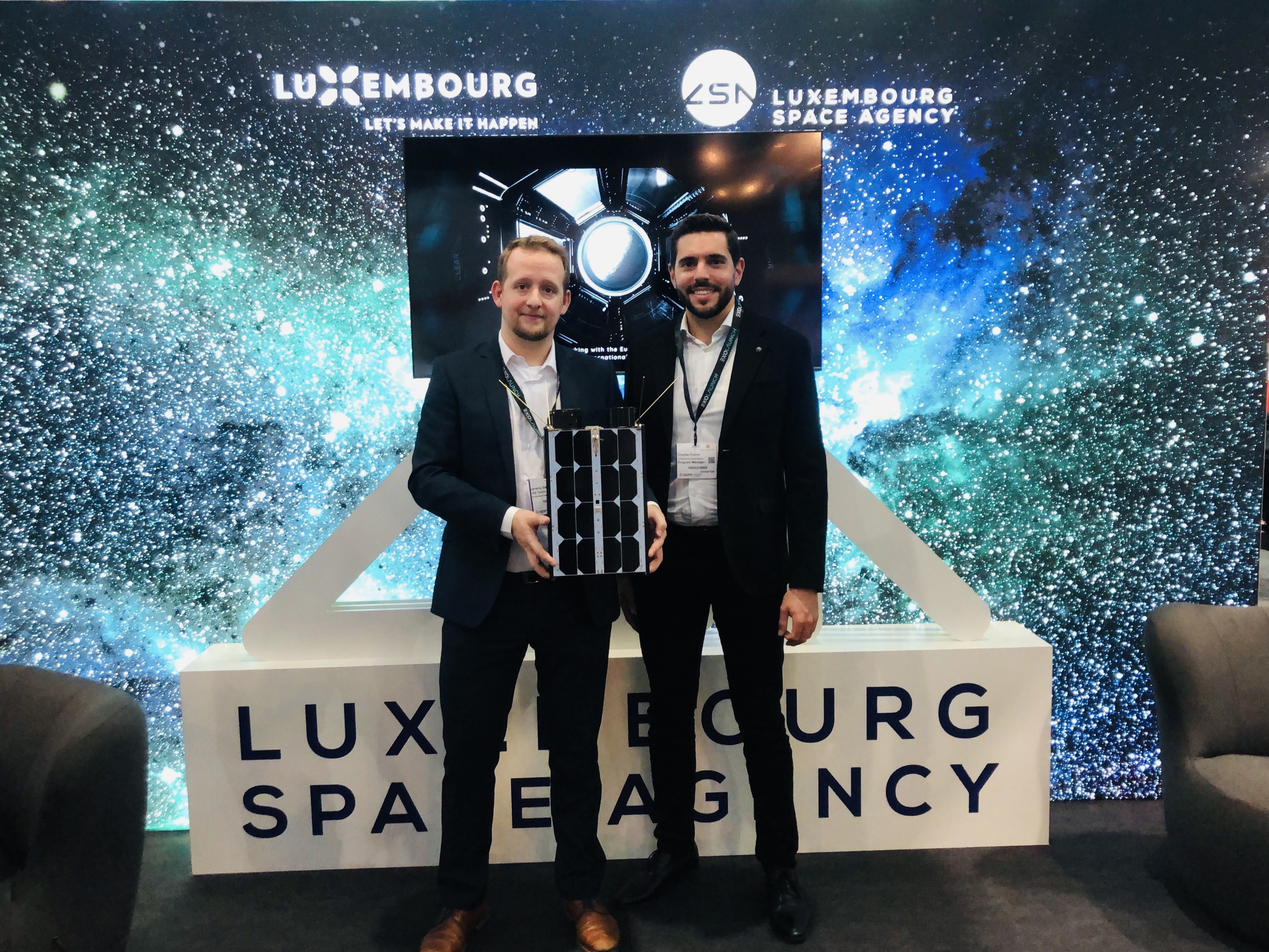 The on-orbit pathfinder mission, to be launched on a Vega-C rocket rideshare mission (VV23), is aimed at demonstrating advanced 5G IoT services. It will be able to process a high number of 5G enabled devices via strategic satellite frequencies that are common with terrestrial mobile from Low Earth orbit (LEO).

MACSAT is a smallsat mission led by OQ Technology as the prime contractor and funded by the Luxembourg Government through an ESA contract in the Luxembourg National Space programme (LuxIMPULSE).

“We are so excited to launch this mission which we have been working on since some time, we thank our partners at the Luxembourg Space Agency and the European Space Agency for trusting us and who have been always supporting us throughout this journey.”

The mission will be used to test advanced 5G IoT algorithms, and also pavinges the way for qualifying existing 5G NB (narrowband)-IoT chips for commercial via-satellite deployment. It will also be part of OQ Technology’s constellation to offer commercial connectivity services.

The 6U nanosatellite was built by Lithuanian mission integrator and smallsat manufacturer NanoAvionics, who also handles launch brokering and logistics. The payload was developed by OQ Technology. The 5G IoT operator is also responsible for overall management, satellite procurement, and operations of the mission.

“With the cellular Ddirect-to-dDevice (D2D) heating up, OQ Technology is proud well positioned to be a pioneer in connecting cellular IoT devices to LEO satellites with its first successful Nnarrowband IoT wWaveform mission back in 2019. With many customers from the energy, logistics, agriculture, and maritime market interested in OQ’s solution and large Telcos willing to onboard satellite cellular IoT products, OQ Technology is well positioned to serve these customers next year,” Qaise said. 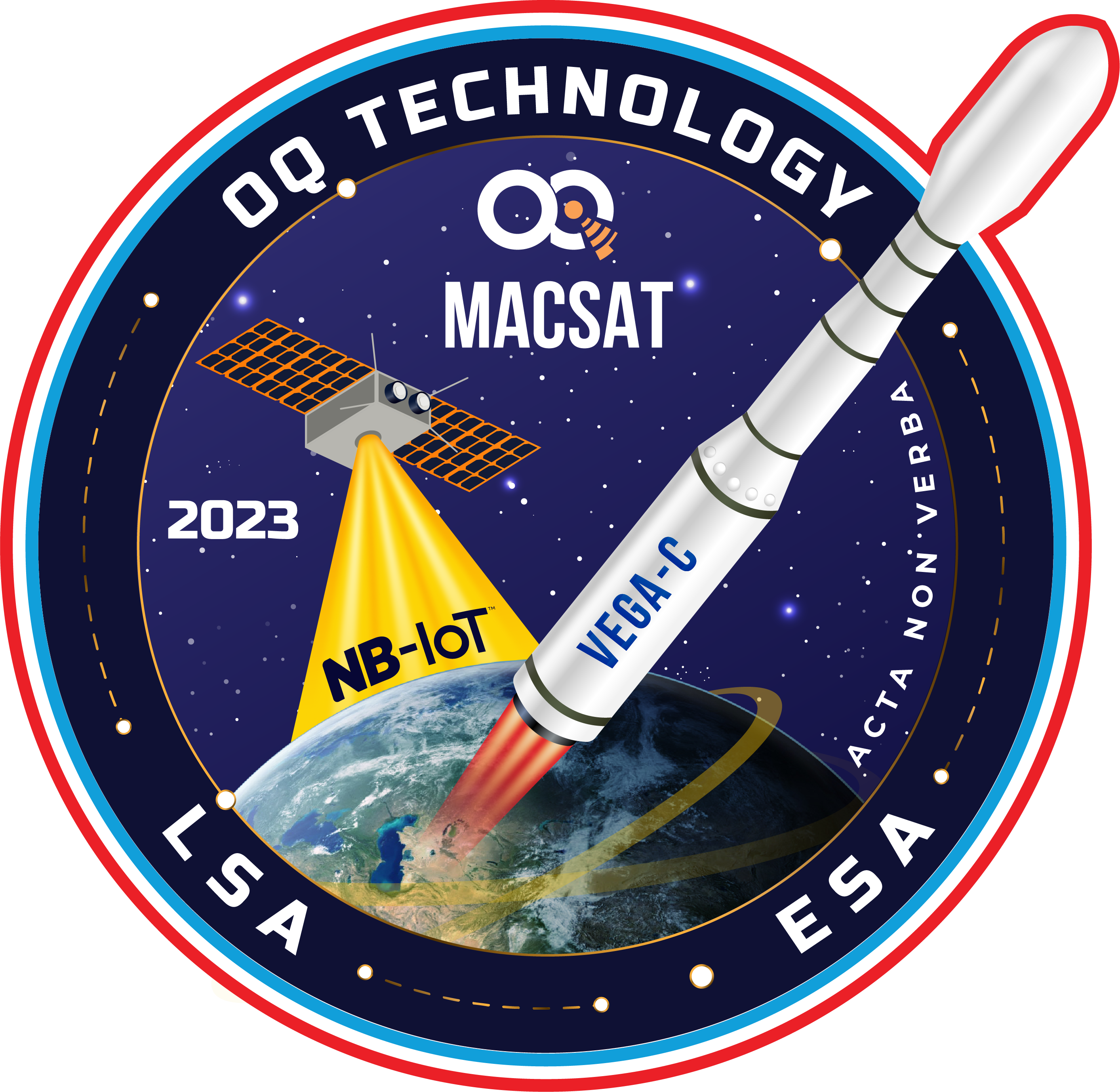 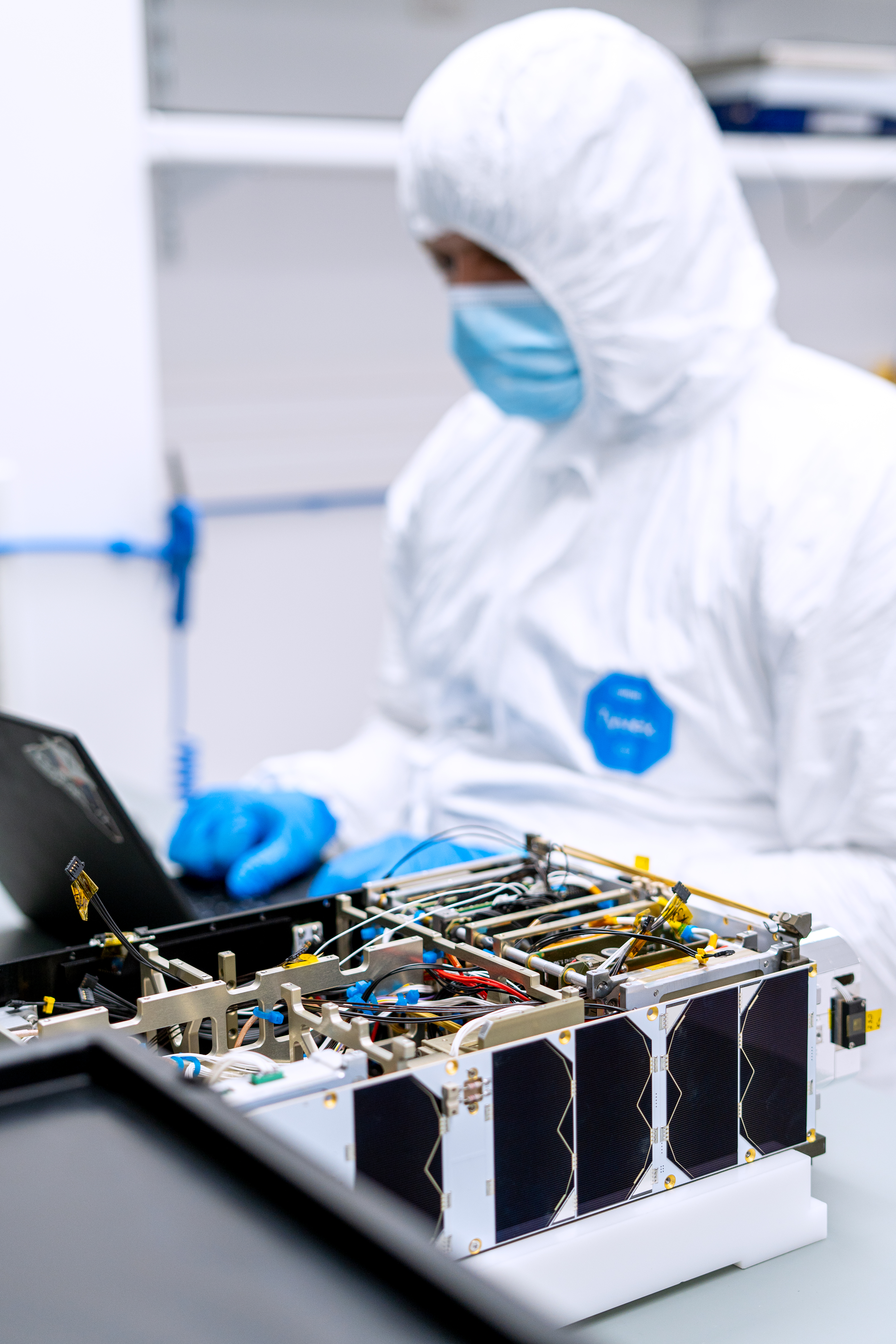 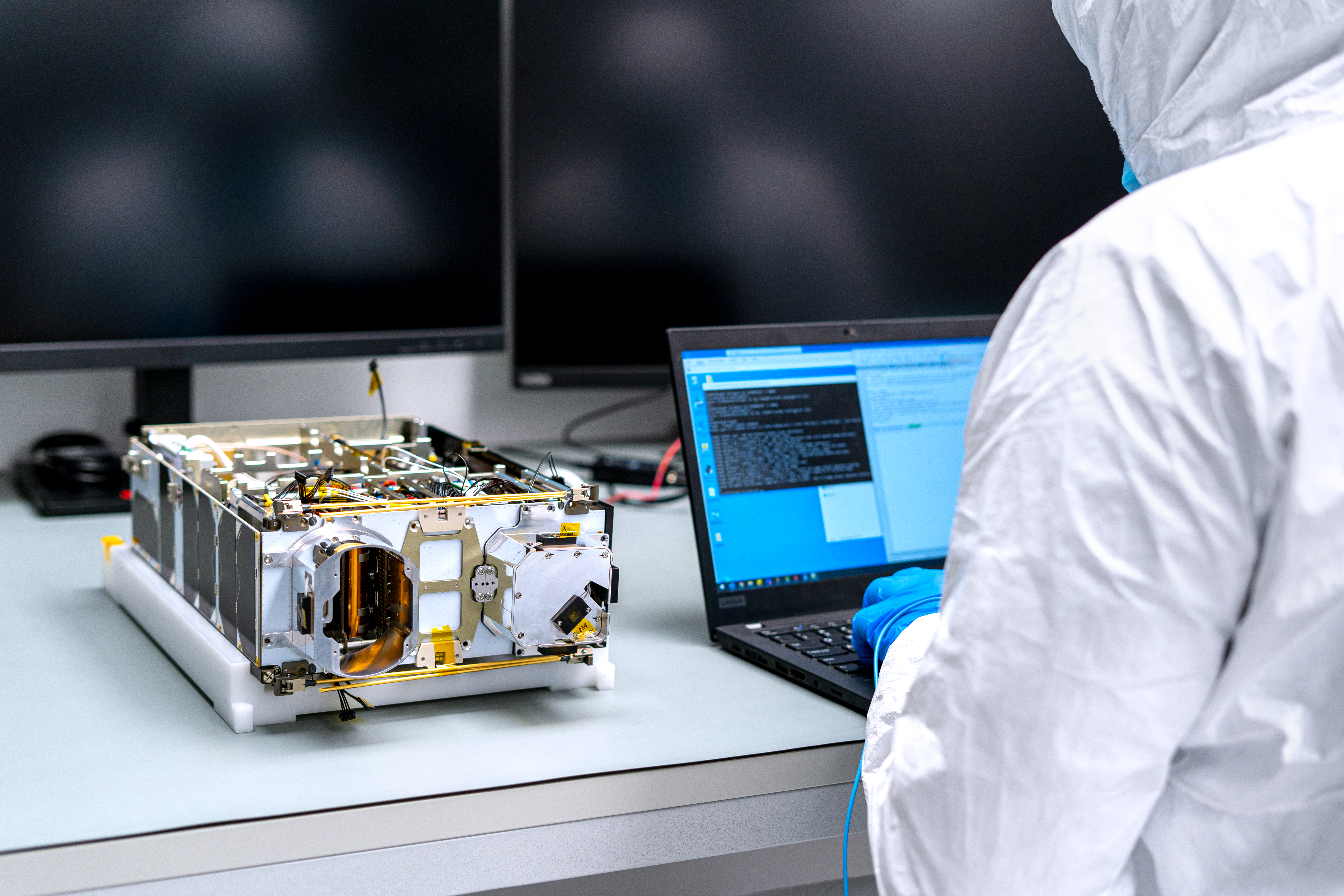