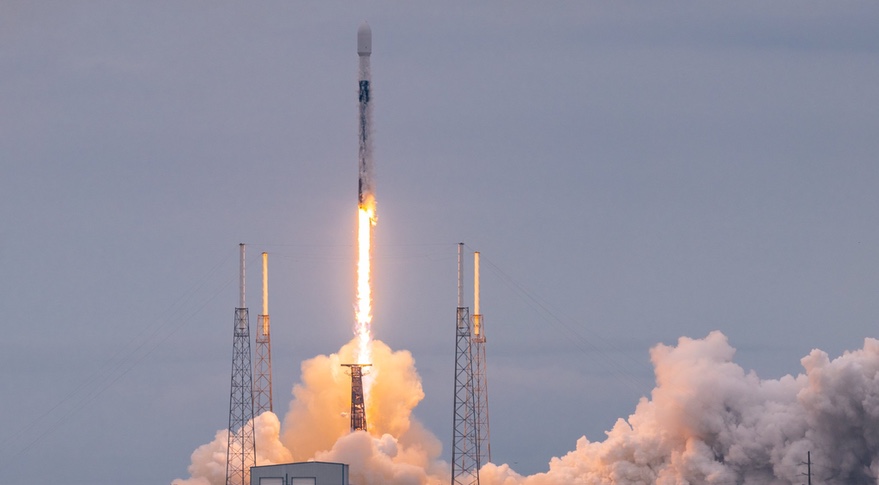 Florida, 2 April 2022 – OQ Technology confirms the successful launch of its third satellite mission Tiger-3 aboard SpaceX Falcon 9 rideshare mission Transporter-4. The Launch took place exactly at the planned date on the 1st of April 2022 at 12:24 p.m. ET from Space Launch Complex 40 (SLC-40) at Cape Canaveral Space Force Station in Florida One hour and 24 minutes following the launch the satellite was separated successfully from Falcon 9 rocket and entered its LEO orbit of 525 Km SSO. The satellite signal was acquired successfully after 24 hours of launch at the ground station in Vilnus, the satellite is healthy and the next weeks will witness the start of Low and Early Orbit Operations Phase (LEOP) to check all the subsystems and make sure the satellite is ready for its routine operations. Meanwhile OQ Technology team is preparing its schedule for the 5G IoT paylaod operations and enlisting new customers to the service. With already Tiger-2 in orbit this will increase the visibility of the satellites globally. More launches are planned this year to grow the constellation - Watch the video below to see the launch and the interview with our CEO Omar Qaise to learn more about current and future plans. 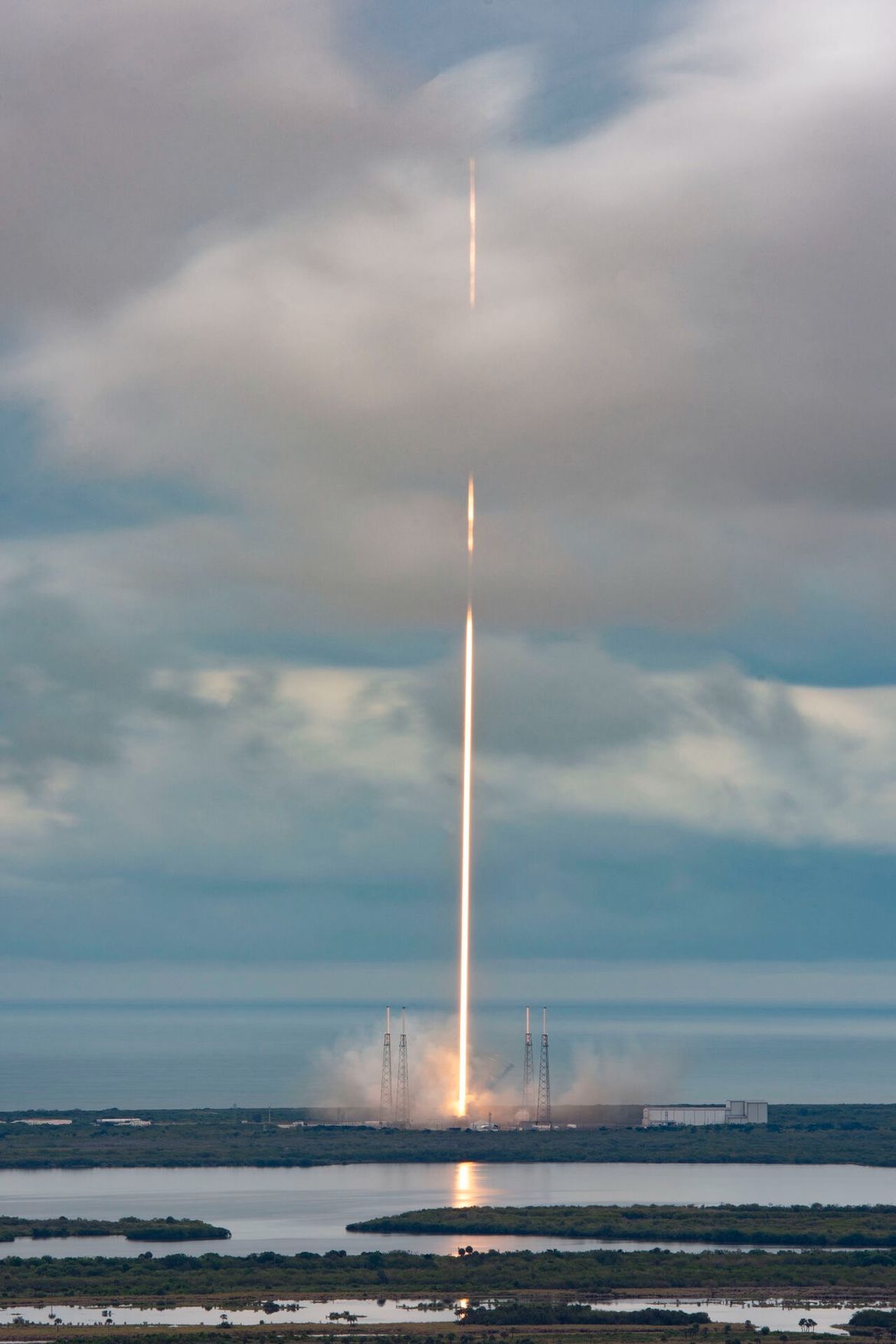 Falcon 9 Transporter-4 soaring in the sky of Cape canaveral 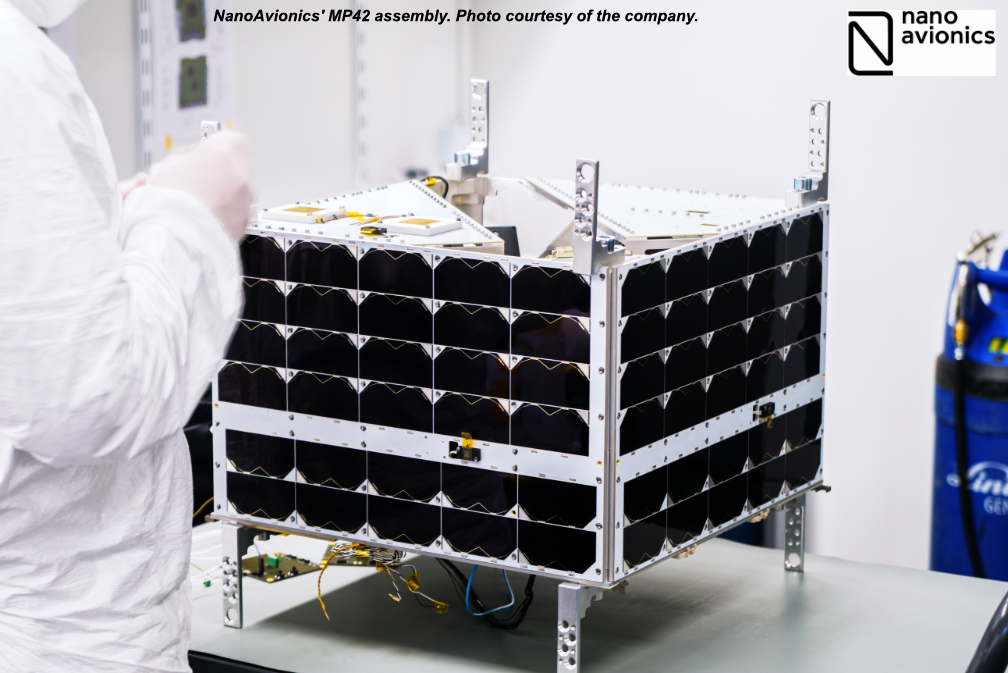 Tiger-3 configuration in orbit once solar panels are deployed