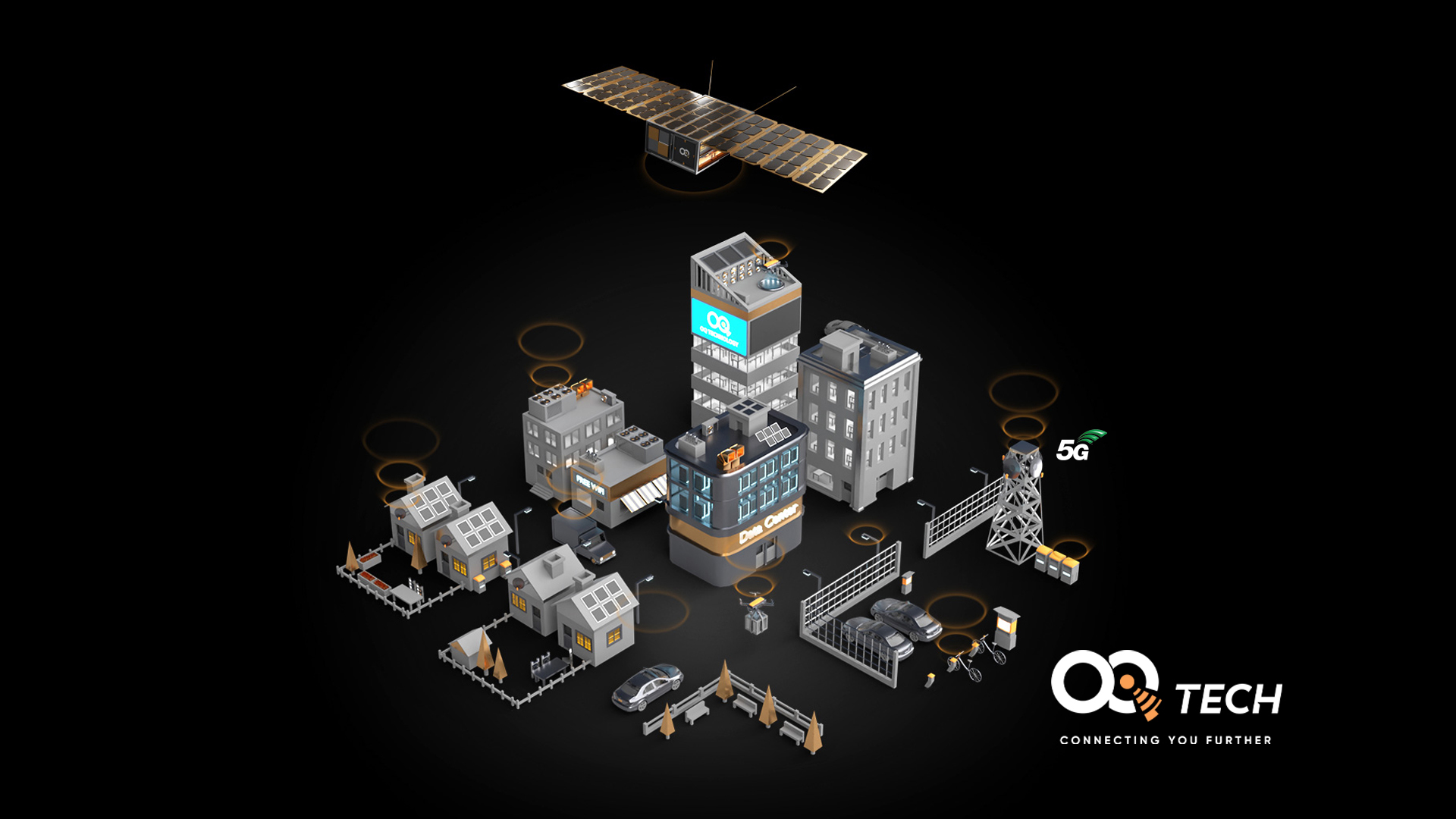 OQ Technology, a front-runner in the satellite 5G Internet-of-Things (IoT) connectivity business, has signed a 2 million Euro contract with the European Space Agency as part of the Luxembourg National Space program (“LuxIMPULSE”) for the in-orbit pathfinder mission (MACSAT). The contract aims to foster Luxembourg and European space partnerships and involves the development of a 6U Nanosatellite, an advanced flight payload and user terminals, and their software stack.

OQ Technology will manage and operate the mission, procurement of the satellite, and also continue development and testing in lab and in orbit of satellite-based narrowband IoT software and algorithms (the wireless technology proposed for 5G machine communication), while EmTroniX (Luxembourg based company) will be responsible for the payload hardware and user hardware. OQ Technology is the prime contractor and is currently in talks with candidate satellite manufacturers that would be announced soon.

OQ Technology will also install a ground station in Luxembourg to run its spacecraft flight operations from its control center in Leudelange (LU). The mission is planned for launch in 2021/2022 and will be a flagship for demonstrating advanced 5G IoT services in strategic satellite frequencies and for different end-customers.

OQ Technology has been on the quest of providing global IoT and machine communication through satellites. What makes OQ’s offering different from others is that their technology follows the global 3GPP standard of cellular communication with a large ecosystem which allows to reduce the cost of ownership for end users as they can use the same cellular hardware with satellites instead of buying a proprietary expensive satellite modem. The technology is also highly secure and scalable making millions of devices capable of connecting to the satellite network. OQ Technology has developed under this program (contrast to buying black box foreign IP) essential software layers of the cellular base station payload on the satellite giving them control over the performance of the system to ensure high quality of service for end-users.

“The MACSAT project represents state-of-the art development and first in the world agile nanosatellite mission dedicated to 5G technology in low earth orbit. Thanks to the technical management of the European Space Agency and business-oriented support of Luxembourg Space Agency we have advanced in a short time Narrowband IoT technology on all levels (space and ground) to be a new and attractive solution in the world of satellite communication, we are very grateful to the teams involved and happy to kick off 2021 with this collaboration” Omar Qaise, Founder & CEO, OQ Technology (Luxembourg based company)