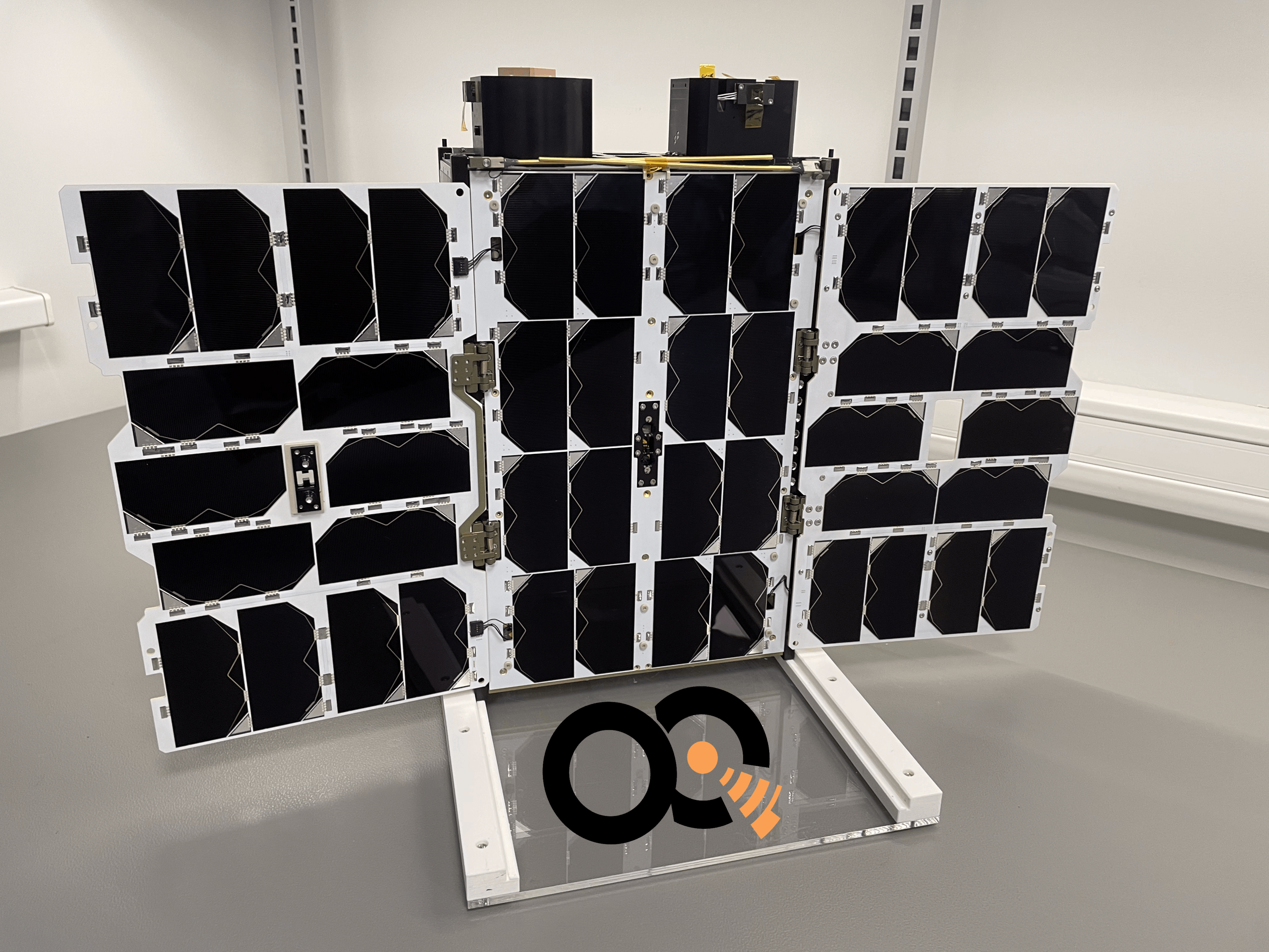 As a multinational satellite 5G internet-of things (IoT) operator, we will be launching our first commercial satellite to a sun synchronous orbit. The smallsat will lift-off on the SpaceX Transporter-2 mission, scheduled to launch no earlier than June 2021.

After successfully completing an on-orbit technology demonstration mission in 2019, the new mission, Tiger-2, will be OQ Technology’s first commercial satellite out of a many satellites to come. With this satellite constellation, the company aims to provide the world’s first-ever global pole-to-pole coverage network dedicated to massive machine-to-machine (M2M) and IoT communication.

The satellites are low-cost, shoe-box sized nanosatellites, targeting an orbit of 550 kilometers. The service targeted is very unique as no other satellite company today offers direct-to-user cellular IoT communication using the same 5G chips in mobile phones without any modification, and a low-cost infrastructure of LEO nanosatellites.

This direct approach enables mobility for users beyond cell tower coverage by having a seamless handover to OQ Technology’s satellites anywhere in the world. Currently, users in outside urban areas, where no cellular coverage is available, have to buy expensive satellite equipment and services. It is estimated that more than 24 billion devices and machines will need to be connected to the internet by 2030.

Omar Qaise, founder and CEO of OQ Technology said: “The mission represents a significant milestone for us to engage customers. It will be the first step towards extending cellular 5G coverage beyond terrestrial cell towers which will further materilize with next missions. What makes OQ Technology different is its combination of cellular and satellite technologies, providing giving coverage in poorly connected areas with a low-cost solution that can match existing but expensive M2M and VSAT satellite products.”

OQ Technology recently signed a contract with NanoAvionics to build, integrate and operate a 6U nanosatellite for its Tiger-2 mission. With modularity as the fundamental principle of NanoAvionics systems' architecture and serial manufacturing approach, NanoAvionics provides economic viability and quicker time to orbit to a wide range of small satellite constellation-based businesses.

The Tiger-2 mission will kick-start providing global IoT connectivity to customers in areas including Africa, the Middle East, Asia and the Americas using a 6U high-power nanosatellite and to secure strategic frequencies.

OQ Technology is the world’s first satellite 5G IoT operator that provides global cellular Internet-of-Things and Machine-to-Machine communication solutions through satellites. The company has successfully implemented and demonstrated narrowband IoT connectivity over low Earth orbit (LEO) satellites and is deploying a global constellation to provide 5G IoT telecommunication services for mobile operators and customers in industries such as energy, mining, logistics, maritime, agriculture, and defense. The company’s patented technology that can be easily embedded in existing 5G chips allows billions of users around the world to have ubiquitous IoT connectivity anywhere and using both terrestrial and satellite networks. 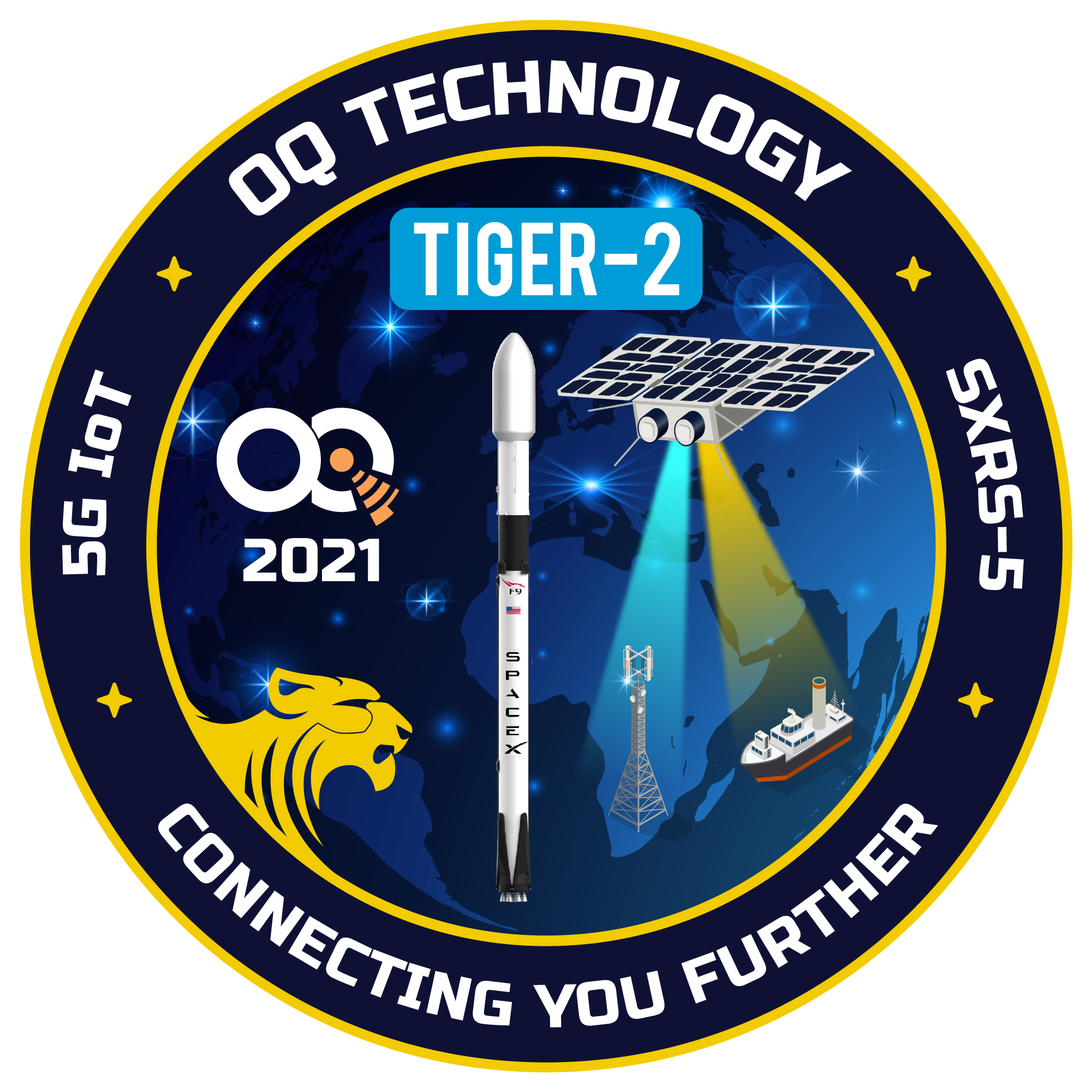 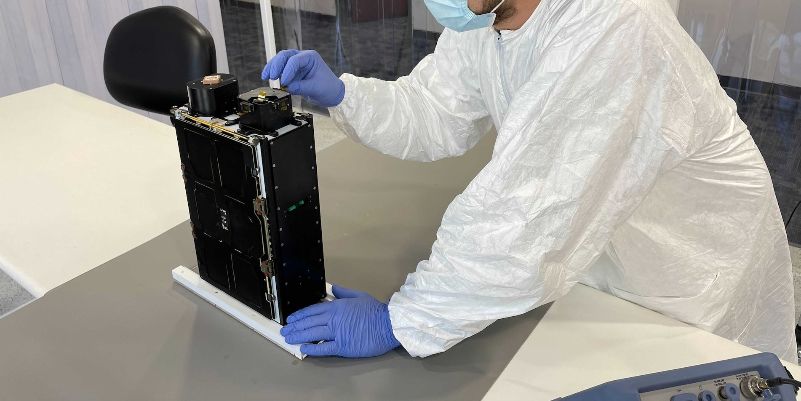 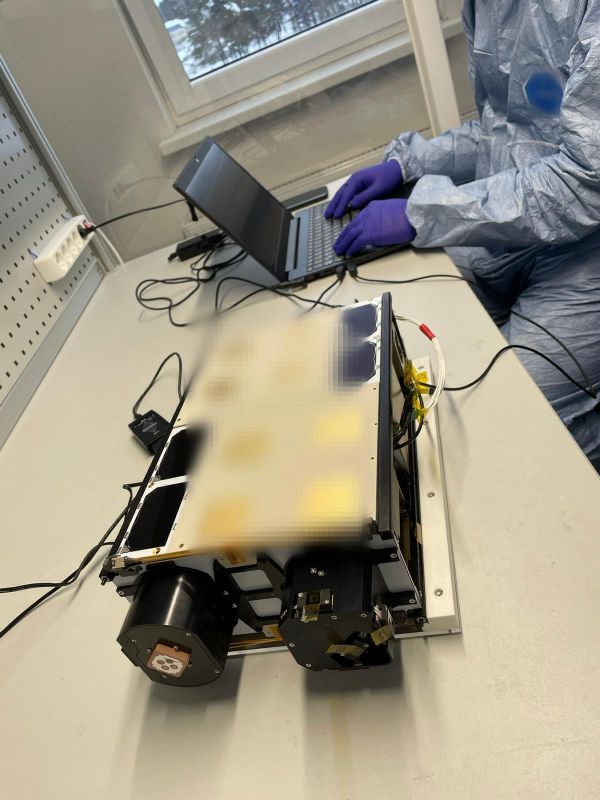 Rigorous testing has to be done to ensure mission success - OQ Technology and Nanoavionics teams were able to achieve full satellite design, integration, and testing within few months 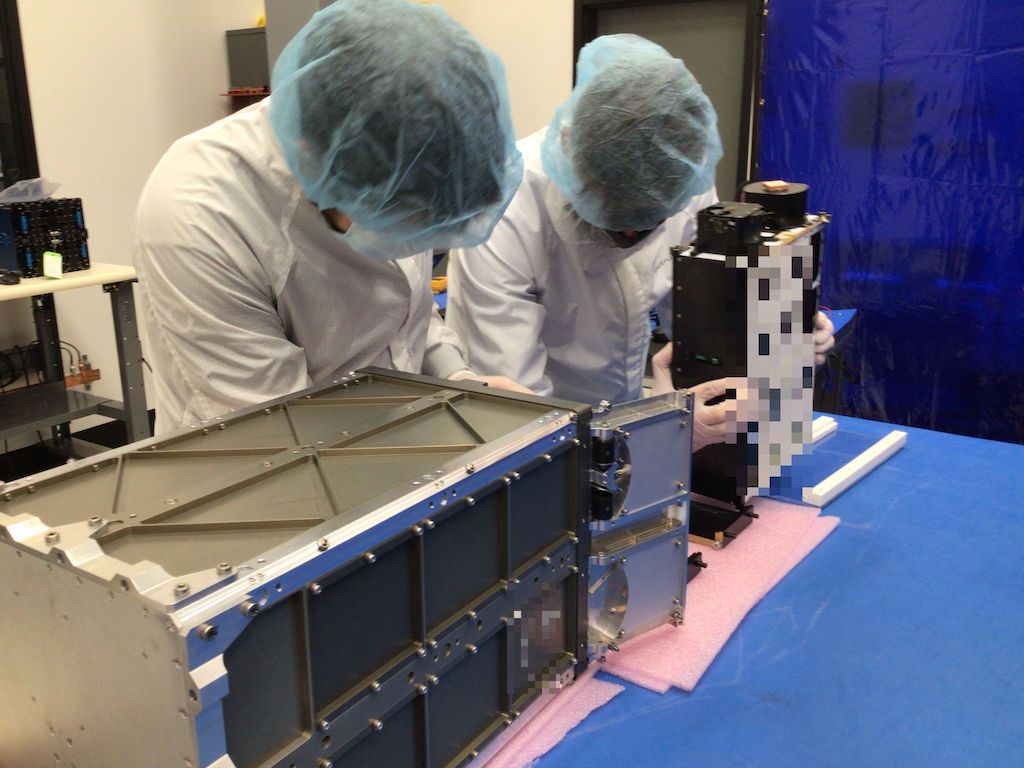 Successful integration of the satellite into the space deployer system was achieved - This is a critical step as beyond this point the satellite is in standby mode to be ejected into space from the deployer once in orbit. 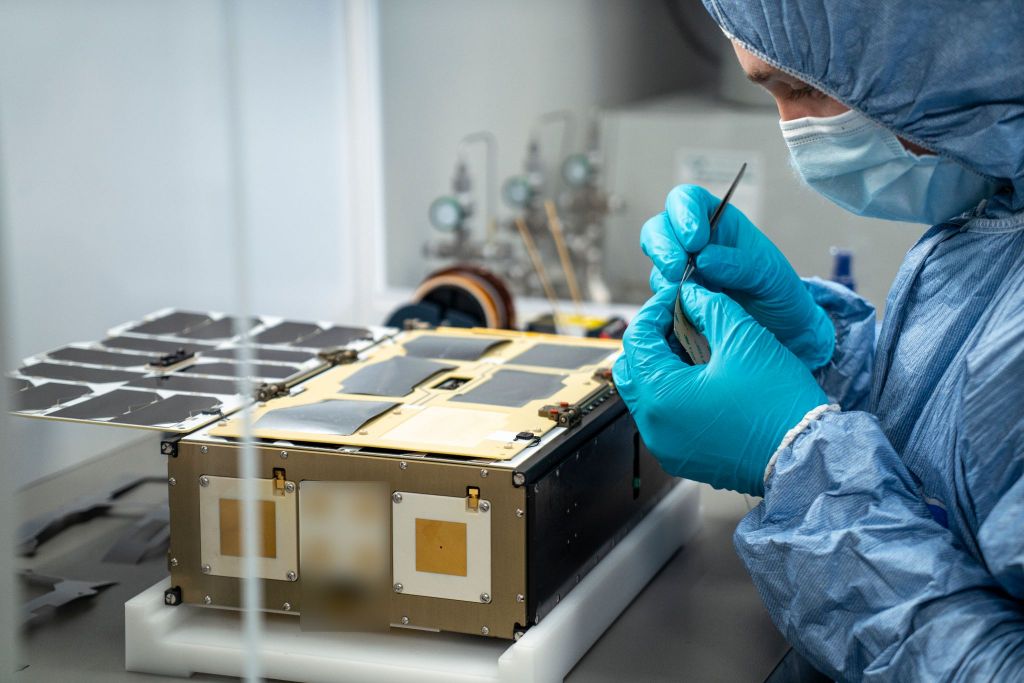 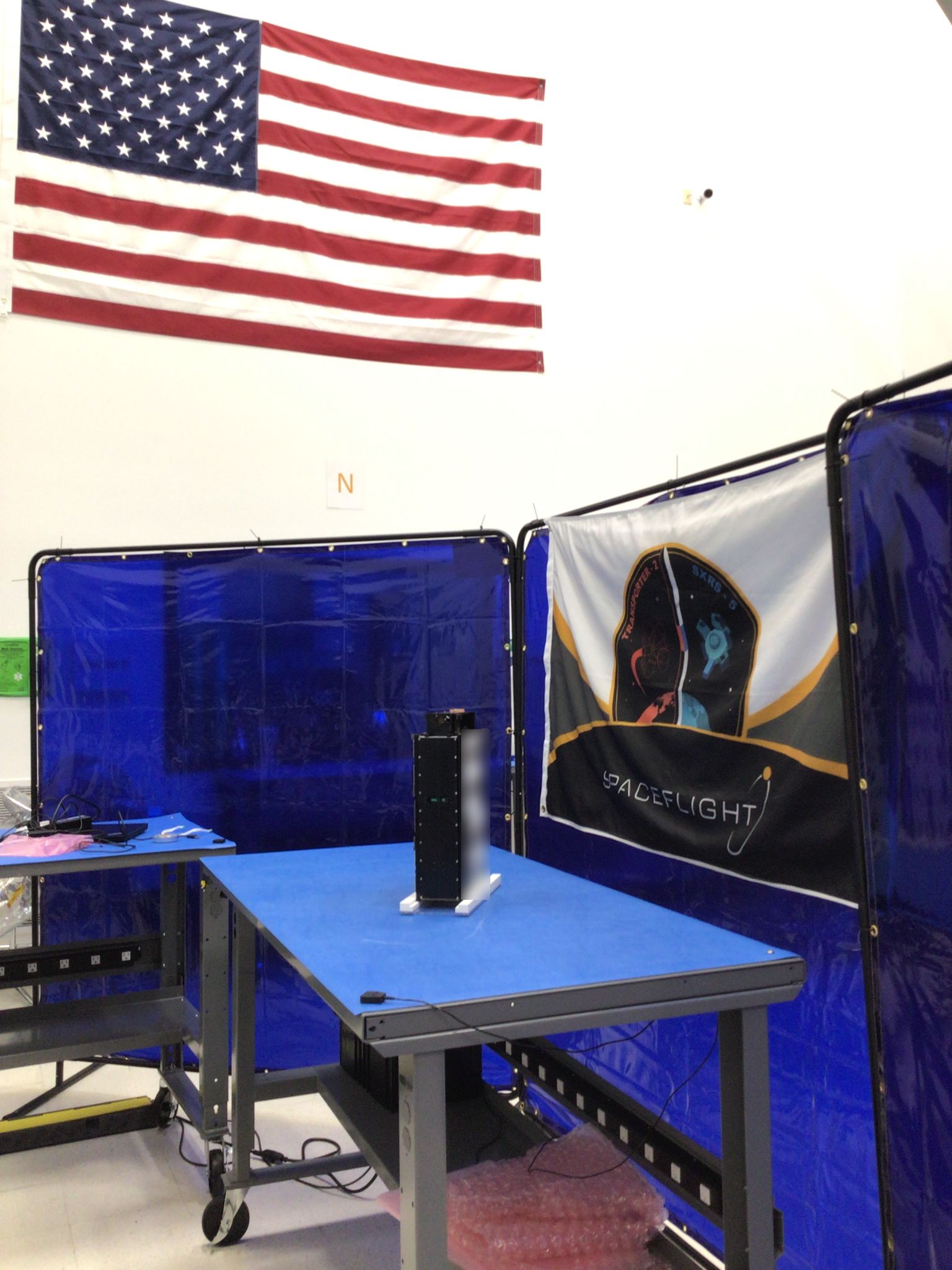 Tiger-2 assembled and ready for shipment to SpaceX